Quiet Conversations: Observations from a decade of practice in cyber-related track 1.5 and track 2 diplomacy

Over a decade ago, few governments had policy experts, diplomats or ambassadors capable of navigating the complex and multifaceted issues that were emerging around information and communications technologies (ICTs). In addition, few universities and think-tanks had the blended knowledge and expertise required to inform and challenge government responses to how the technologies were being developed and used. In the 2000s this began to change, evidenced in the growing importance afforded to the technologies on bilateral and multilateral diplomatic agendas across the globe.

In parallel with these changes, secondary forms of diplomacy such as track 1.5 and track 2 dialogues provided both policy-makers and the research community with an opportunity to quietly engage on issues related to cyberspace, ICTs and international security with counterparts in other states. Through these quiet conversations, participants were able to raise awareness and contextualise emerging challenges; clarify views and perceptions on cyber-related policy, legal and technical issues emerging on the international security agenda within the UN and elsewhere; and signal concerns.

These initiatives—the product of much policy entrepreneurship and creativity—often served as bridges to more official diplomatic engagement, at times contributing to tangible policy outcomes and at times just building and nurturing much-needed relationships. Moreover, they reflected a political will on the part of national leaders and research communities across the globe not just to proactively seek answers to complex policy questions, but also to put in place mechanisms to prevent potential misuse of ICTs from inadvertently leading to misunderstandings and, potentially, conflict escalation at a time of brewing change and uncertainty in the international arena. The context for such dialogues has, however, changed. This paper provides a landscape review of these secondary forms of diplomacy and their relation to ICTs, cyber and international security against the backdrop of this period of change and uncertainty in international affairs. 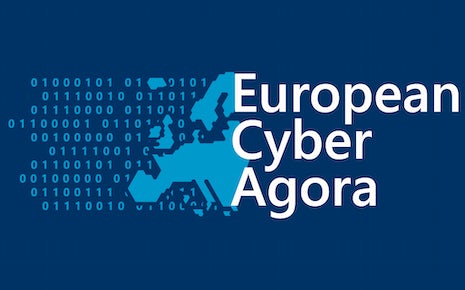 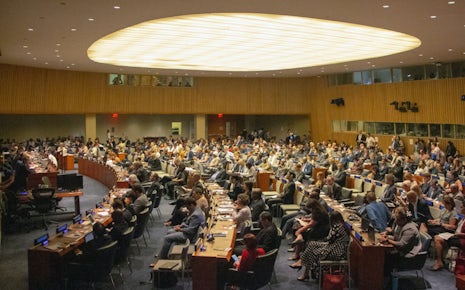 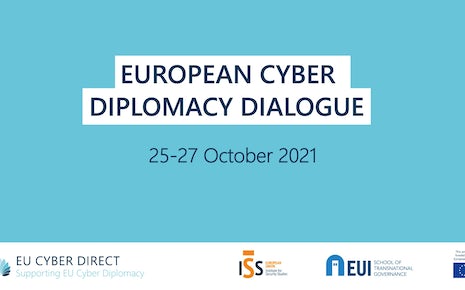