What does Russia want in cyber diplomacy? A primer

This paper examines the origins and current shape of Russia’s priorities in cyber diplomacy, as well as its efforts to shape global governance of the Internet. These are discussed with regard to a larger paradigm of Russia’s foreign policy since the late 1990s and its understanding of the digital domain as a threat to both the international order and the domestic regime. Russia has worked out a relatively consistent strategy of contestation of the liberal order in general and the liberal cyber regime in particular. Rhetorically, it builds on what it calls a ‘democratisation’ of international relations, of which the advocacy for the Open-Ended-Working-Group in global governance of the Internet is an example. It also relies on an interpretation of international law and international norms that challenges the notion of “the rules-based international order” as unlawful and resorts to regional arrangements which become a laboratory for global cyber initiatives. The core of Russia’s cyber rhetoric is the pre-eminence of the state and the guarding of information security, which see the politically and cyber-empowered individual as a potential threat to regime stability. 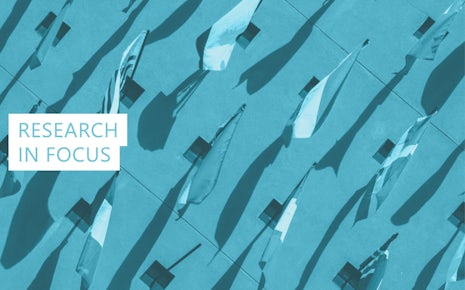 Cyber Operations and Inter-State Competition and Conflict: The Persisting Value of Preventive Diplomacy 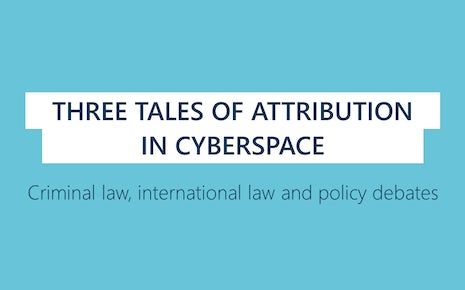 Three tales of attribution in cyberspace 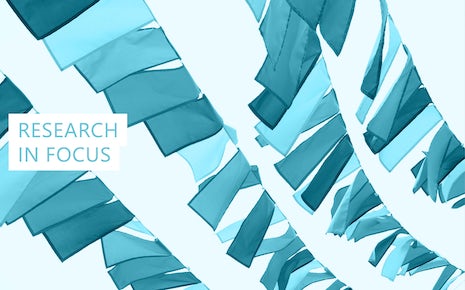