Cyber Resilience and Diplomacy in the Republic of Korea

South Korea has successfully established its trademark as the world’s most connected nation with the fastest Internet and a diverse digital economy. Yet it has also been confronted with an exponential growth of malicious cyber operations and a lack of adequate incident response mechanisms in persistent interstate conflicts in East Asia, increasing the risks of misperception, miscommunication, and miscalculation. During the COVID-19 pandemic, these operations have further accelerated in the region, catalysing the political will to build national and global resilience. This paper traces the legislative, institutional, and strategic adjustments the South Korean state has made to secure its digital transformation against cyber threats. Subsequently, it illustrates the preferences and limits of its bilateral, plurilateral, regional, and multilateral cyber diplomacy and the promises and perils of its cooperation with the European Union on information and communications technologies and research, Internet governance, cybercrime, and cybernorms. Drawing on analyses of primary sources and evidence gathered through interviews with bureaucrats, diplomats, and non-governmental experts, the study purports that Seoul has built an advanced cyber resilience architecture whose effectiveness could be further increased by greater information sharing and coordination between institutions among and within the three pillars governing the protection of South Korea’s public, private, and military sector networks. Its cyber diplomacy is primarily found to be a component of its efforts to enhance its domestic cyber resilience, which requires walking a diplomatic tightrope between cultivating its security alliance with the US and its economic partnership with China while seeking greater strategic autonomy. Amidst uncertainty over US security guarantees and an escalating US-China conflict, South Korea’s strategic partnership with the European Union and their cyber dialogues have become a vital part of successfully managing this balancing act. 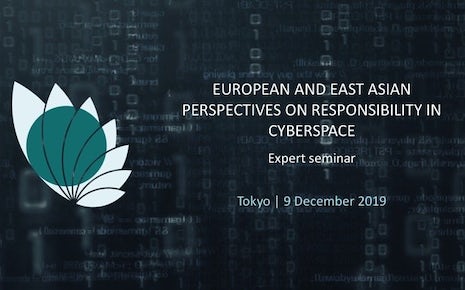 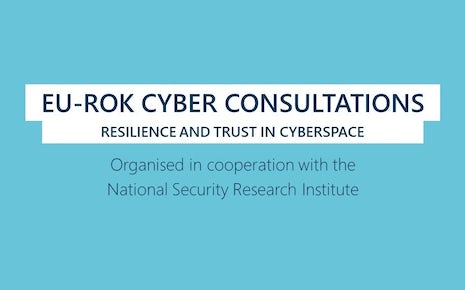 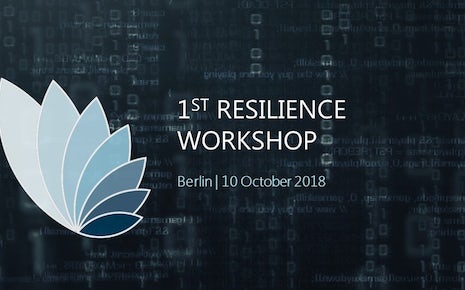