Good Cyber Stories: What Can We Learn From Global Efforts To Fight Cybercrime? 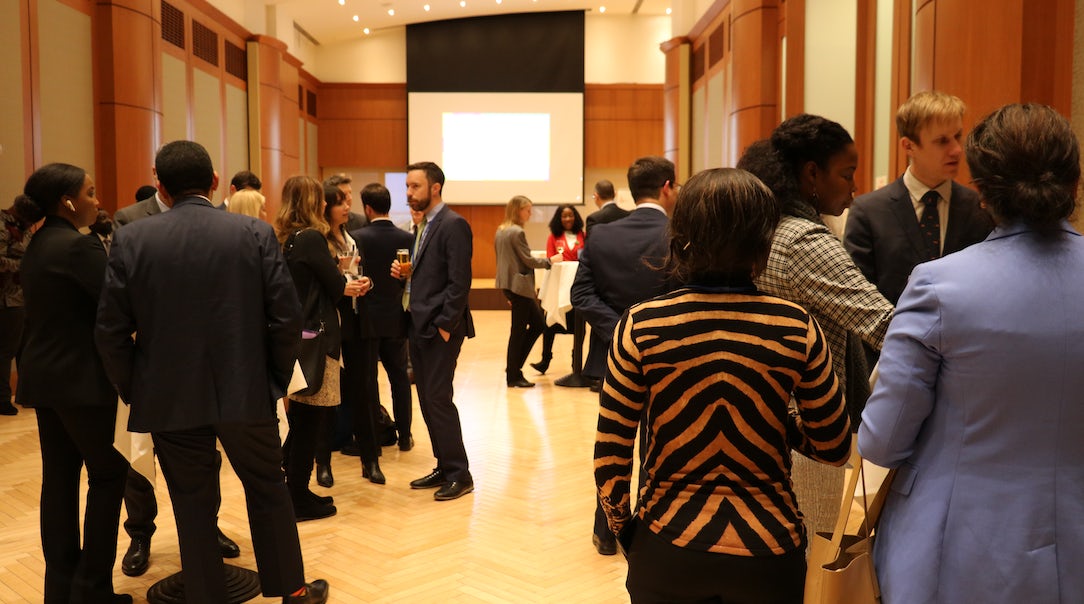 The event introduced the Good Cyber Stories Initiative, which showcases projects that promote peace and trust in cyberspace and have a positive impact on people’s lives or a country’s policy environment.

In the context of the UN negotiations for a new convention on cybercrime, the event helped reorient the discussion towards collective achievements and collaboration in cyberspace, while also providing a platform for sharing good practices and creating a community of states and initiatives that encourages positive spillovers and cooperation.

By putting in the spotlight two Good Cyber Stories from the European Union and Ghana, the event stressed the need to ensure that a new treaty does not undermine the existing legal and institutional solutions aimed at fighting cybercrime at national, regional and global levels. In addition to strengthening ties with external partners, it provided an informal space for different partners and stakeholders to exchange on the prospect of a future treaty and the challenges facing the negotiating process.

The reception was opened by Felix Alexander, Deputy Head of Cyber Foreign Policy and Cyber Security Coordination at the Federal Foreign Office of Germany, followed by Laurent Muschel, Director for International Security at the European Commission, who introduced the Good Cyber Stories Initiative. Thisvi Ekmektzoglou Newson, Head of Political Affairs at the EU Delegation to the UN introduced the GLACY+ project and Ambassador Harold Agyeman, Permanent Representative of Ghana to the United Nations presented the story A Safer Digital Ghana. 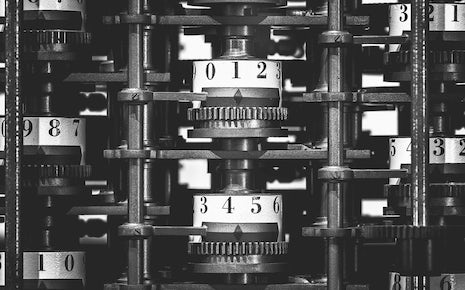 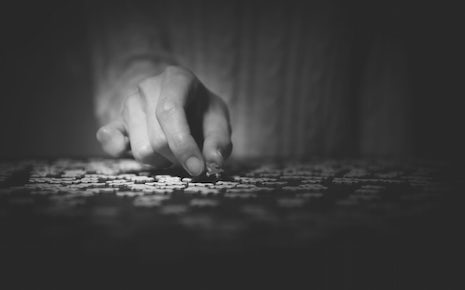 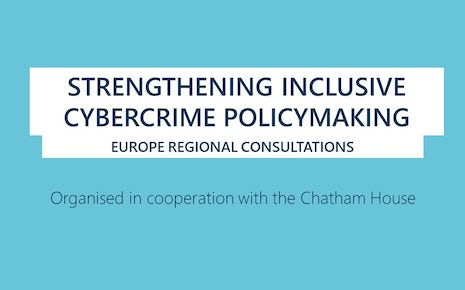