This paper interprets the current efforts towards norm development in cyberspace through the lens of scholarship on norms in international politics. It has two aims: First, it brings a wide range of norm research traditions to debates in cyber diplomacy. It shows that despite the relative uniqueness of cyberspace, many of the dilemmas at the core of current discussions have been debated before. Analogies will not work perfectly, yet it is useful to consider research and policy around previous attempts at building normative regimes. There is, however, also a need to bring research and advocacy in sync with the actualities of cyber diplomacy; that is this paper’s second objective. Primary among those actualities are incommensurable normative differences among emerging cybernorms. Against propositions of socialisation into universal cybernorms, this paper argues that the politics of norm contestation cannot, and should not, be erased by apparent consensus or ostensibly effective implementation. Such political desires no longer reflect the reality of the global world order. They fuel resistance which adds to the backlash against liberal norms. But contestedness of norms in an environment in which good faith, and therefore parameters of dialogue, cannot be assumed presents a formidable challenge. That said, regressing to crude geopolitics or ‘good’ liberal norms that the west should diffuse and the rest should learn is hardly a productive answer. As an alternative, this paper suggests strategic narrative contestation as a way of engaging in the politics of cybernorms, which is both normative and purposeful. In strategic narrative contestation, all can tell their stories. But some stories are better than others and can also be better told. 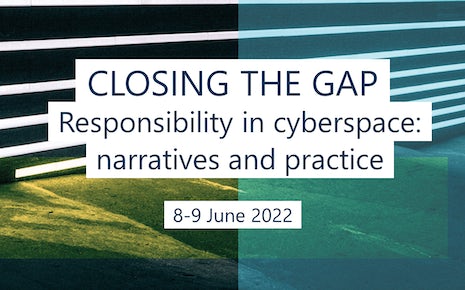 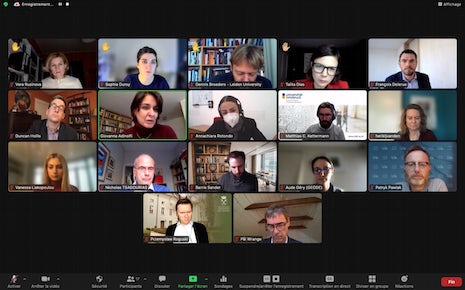 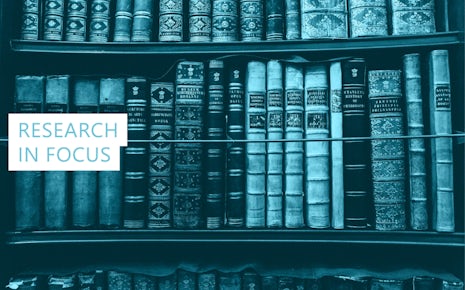