Brazil’s Cyber Resilience and Diplomacy: The Place for Europe

Brazil is a critical partner for the EU in its efforts to build a secure and rights-based global cyberspace. It has made significant advances in digitization domestically and played a pivotal role in international negotiations on cyber security and data protection. At the same time, Brazil is facing mounting challenges related to cyberspace. Concerns have arisen regarding issues of internet freedom, data protection, net neutrality, and disinformation. The country has also been confronted with an increasing number and sophistication of cyber threats. Brazil’s ability to exploit the benefits of the evolving digitization while mitigating these risks will strongly influence the dynamics of its cyber partnership with the EU. To identify areas of mutual interest in cyber security and diplomacy between Brazil and the EU, this Digital Dialogue paper provides an overview of Brazil’s cyber ecosystem, illustrates its legislative, institutional and strategic cyber security policies, assesses its positions in regional and global cyber security debates, and outlines the evolution of Brazil-EU cyber cooperation. As Brazil assumed the chairmanship of the sixth United Nations Group of Governmental Experts (UNGGE) established in December 2018, this paper also discusses both sides’ positions in these negotiations. The study draws on publicly available primary and secondary sources as well as interviews with officials and experts conducted in Brasilia and São Paulo in May 2019.

A broadened and widened partnership with the EU on ICT and research, internet governance, cyber crime and cyber norms will become increasingly essential to maintain a stable and rules-based cyberspace. Brasília and Brussels should invest in enhanced information sharing, public documentation of how international law applies and joint capacity building, efforts that require involving multiple stakeholders. 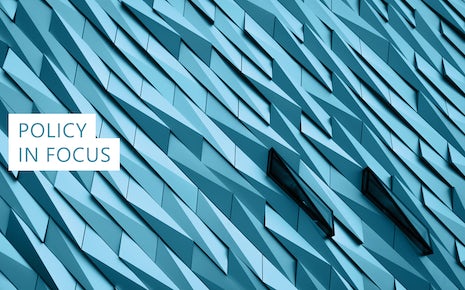 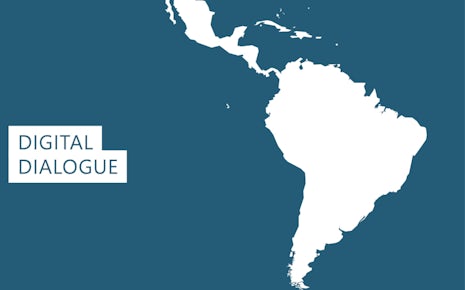 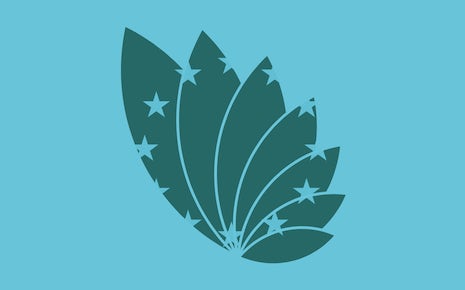 Subscribe to the EU Cyber Diplomacy newsletter and receive updates on our latest research, news, events