Council adopts its position on the Artificial Intelligence Act

The Council of the European Union announced the adoption of its general approach on the Artificial Intelligence Act, which aims to boost the development and uptake across the single market of safe AI that respects existing law, fundamental rights, and European values.

The proposal will achieve this by

The AI Act goes along with the Coordinated Plan on Artificial Intelligence which will accelerate investment in AI in Europe.

Following the adoption of its position, the Council will start negotiations with the European Parliament. 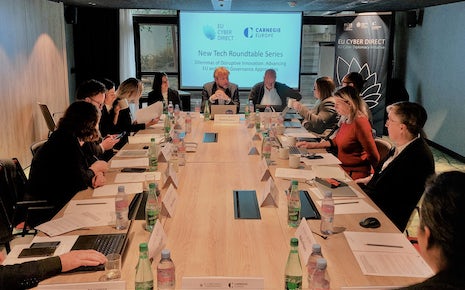 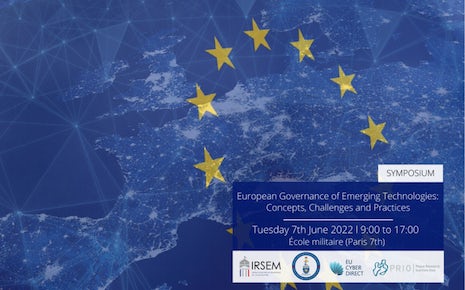 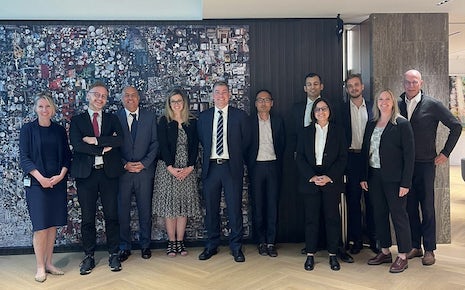