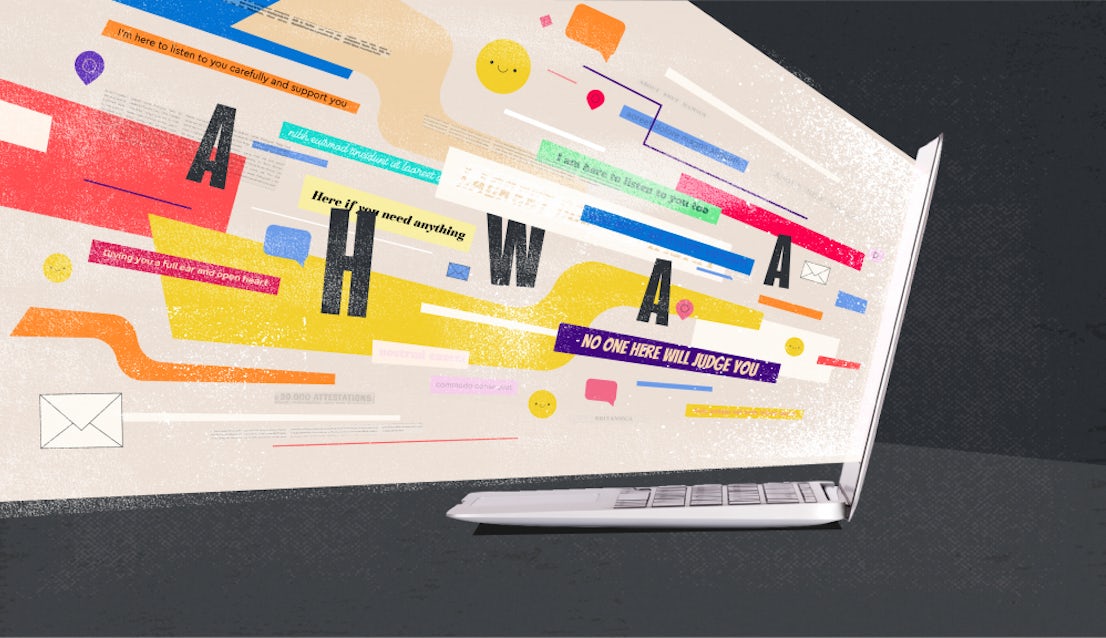 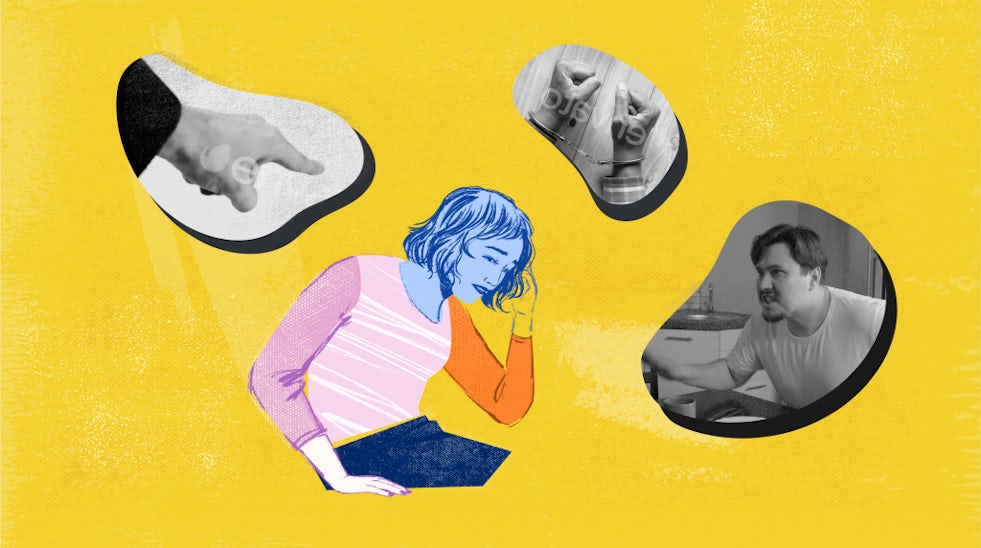 The Internet provides economic opportunities and serves as a powerful catalyst for millions of people worldwide. Even though the status of the Internet infrastructure in the Middle East and North Africa (MENA) region varies greatly from one country to another, Internet users in the region have surpassed 180 million, and more than 70% of the total MENA population has Internet access. People can take online courses, access health care, work remotely and keep in touch with friends and relatives.

Furthermore, the Internet has become a force for expression allowing human rights activists, political dissidents and marginalised communities to speak up, organise and act. In particular, the LGBTQ community in the MENA region faces systematic marginalisation, discrimination and persecution. In some countries, homosexuality is treated as a criminal offence, the expression of gender identity is prohibited, and freedom of expression and association for some individuals is severely limited. Frequently, there is no rights-based legal gender recognition or non-discrimination legislation. Therefore, LGBTQ communities – and LGBTQ youth in particular – can feel increasingly isolated, distant and depressed.

Many LGBTQ individuals across the Middle East and North Africa region embraced the Internet, finding there an opportunity to discuss and share their thoughts, fears and concerns regarding their sexuality and identity. They also resorted to the web in order to raise their voices, to organise and to speak up for their rights.

However, the Internet is not always a safe space for them. State surveillance online and hate speech can pose severe threats to the LGBTQ community. Fake profiles and trolls can lure LGBTQ individuals into dangerous meetings or costly blackmails.

To address these challenges, the NGO Majal built Ahwaa (the Arabic word for ‘passions’), the largest dedicated discussion platform for LGBTQ issues in the Arab world. The website Ahwaa.org provides a safe digital space for the LGBTQ community to discuss issues of identity and sexuality within regional cultural contexts, but it also represents a safe platform to make friends and to talk about religion, family, culture and entertainment from an LGBTQ perspective, in English as well as in French. For example, on Ahwaa you may talk about marriages of convenience, being gay and Muslim, the best LGBTQ novels and films or LGBTQ-friendly pubs to meet up.

The platform employs gamification and data encryption to incentivise positive interactions and protect the security of its users. In addition to providing space for peer-to-peer connection, Ahwaa makes it easier for local LGBTQ grassroots organisations to touch base with their stakeholders to provide health care, legal support and more. In turn, users have access to comprehensive resources from a regional perspective.

Furthermore, the architecture of Ahwaa helps to build and reward trust and solidarity among its community. For example, users unlock features on the site by making contributions to discussions that are considered constructive and helpful by their peers. Trusted members of the platform are rewarded with the ability to create chat rooms, send private messages, etc. This mechanism creates a community-powered defence system against bad actors who would try to use Ahwaa to harm its users.

You can learn more about this project here.

The most immediate impact of Ahwaa is that members of the LGBTQ community have a safe space to express themselves. This has improved the daily lives of thousands of users, helping them to overcome isolation, loneliness and depression.

As a result of discussions on the platform, dozens of meet-ups and in-person support groups have formed across the region, from Egypt to Bahrain. Weekly testimonials from users express their appreciation of this space, and the platform was featured in the BBC Programme People Fixing the World as ‘a safe place to be gay’.

LGBTQ organizations across the region use Ahwaa to reach their target audiences more securely and efficiently. Users now have access to comprehensive educational resources regarding health, social and legal issues from a regional perspective. Local movements that began on Ahwaa have enabled users to connect for protests, media campaigns against homophobia, strategies on how to communicate with religious leaders and much more.

Ahwaa’s impact is also extending to the non-LGBTQ community. Non-members, often siblings of LGBTQ individuals, come to the site to learn about other people’s similar situations and identities. Many have said that the site helped them better understand the experiences of their loved ones, thereby challenging widespread homophobic propaganda. 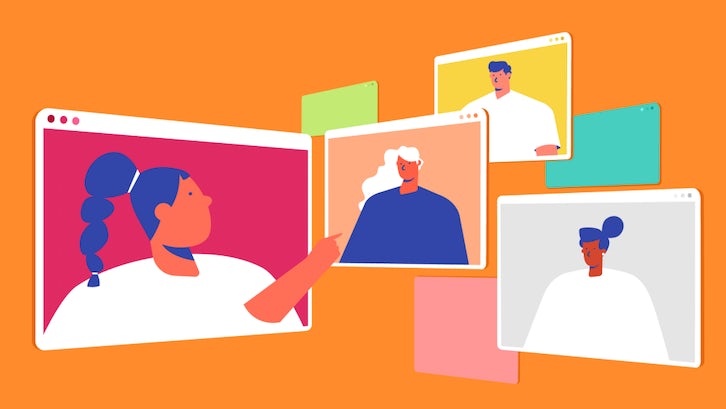 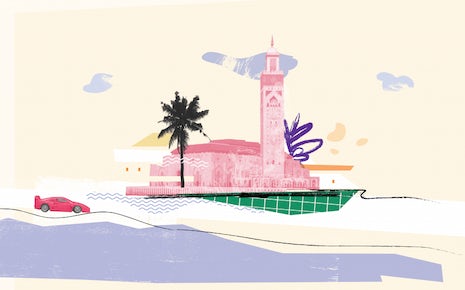 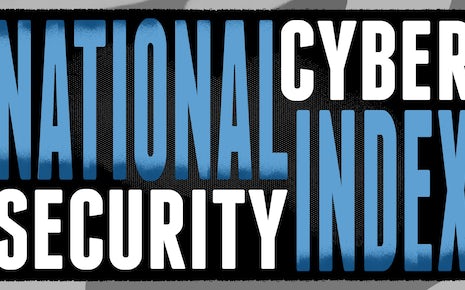 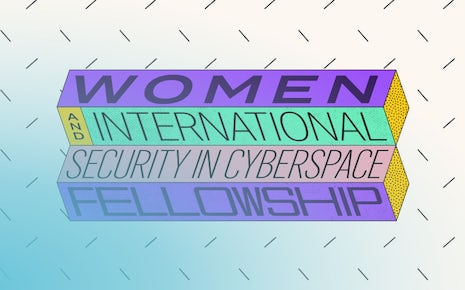