THE DILEMMAS OF ATTRIBUTION Workshop 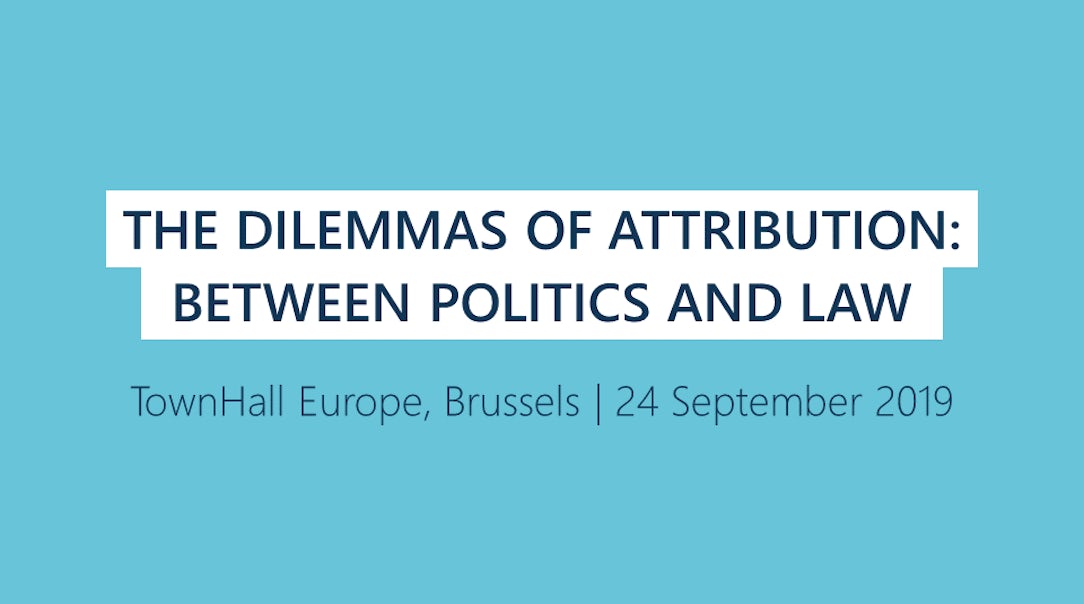 On 24 September 2019, a group of scholars, EU officers and diplomats met at TownHall Europe in Brussels on the occasion of the experts workshop “The Dilemmas of Attribution. Between Politics and Law” organised by the EU Cyber Direct project in partnership with the Hague Program for Cyber Norms and the Leiden University. The purpose of the seminar was to exchange upon the outcome of the workshop organised at the Leiden University in May 2019.

In fact, while the general idea that attribution is a political process is not controversial in itself, the criteria for arriving at the decision to attribute remain highly contested. The main disagreement revolves around the question about degrees of certainty and what evidentiary standards need to be met for a decision about attribution to be legitimate and lawful. While one camp focuses primarily on the political decision to attribute as a means to deter malicious actors, a second approach grounded in the rule of law and due process sees the decision about attribution as one step in imposing consequences on malicious actors. If it is true that the two processes require evidence, the standards required are very different.

Throughout the day, participants discussed differences and commonalities in the respective approaches (international law, criminal law, policy perspective) to the main stages of the attribution process: suspicion, accusation, and consequences.

The different evidentiary standards dictated by the international law and criminal proceedings were analysed, as well as the threshold needed for attribution to specific states. The participants also discussed the link between indicting individuals and indicting a state. The role of intelligence agencies was also investigated, as well as how to publically communicate the decisions about the attribution and the roles of the different stakeholders in this process. 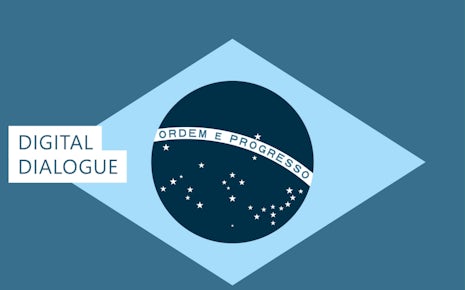 Brazil’s Cyber Resilience and Diplomacy: The Place for Europe 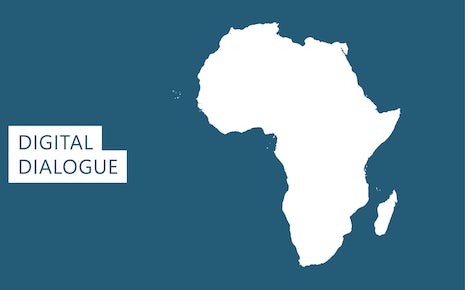 Africa as a Cyber Player 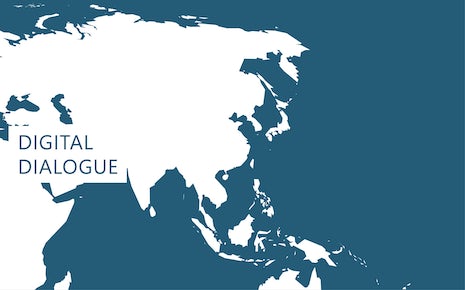