Engaging civil society in the fight against cybercrime 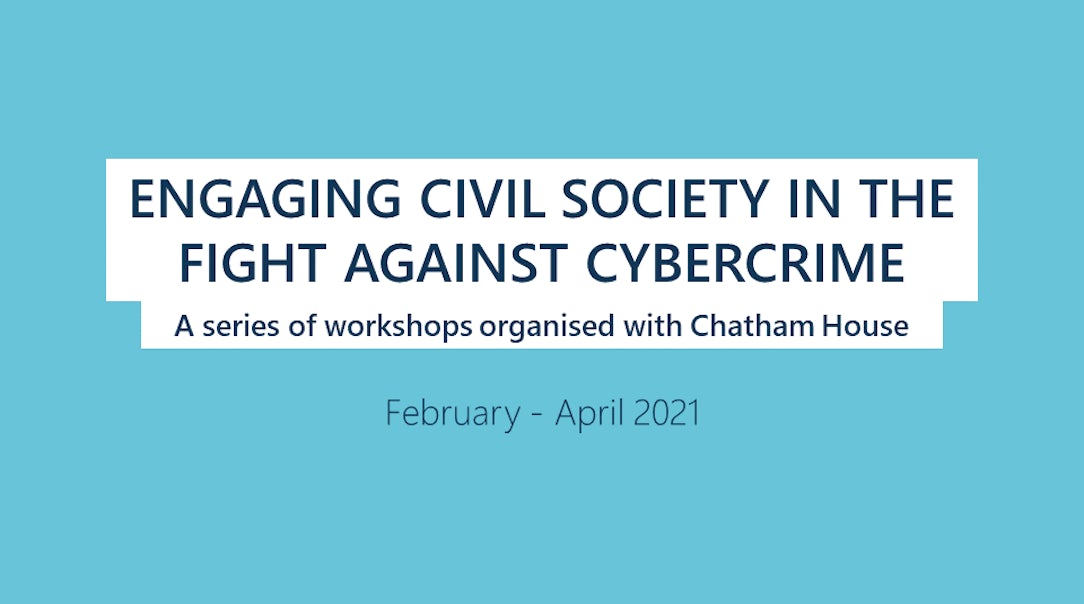 At the UN, cybercrime issues have been traditionally dealt with in the Third Committee. Specifically, the UN Commission on Crime Prevention and Criminal Justice (CCPCJ) has been the main venue for the discussion about cybercrime. In its resolution 65/2305, the General Assembly requested the CCPCJ to establish an Open-ended Intergovernmental Expert Group (IEG), to “conduct a comprehensive study of the problem of cybercrime and responses to it by Member States, the international community and the private sector”. In 2013, a Comprehensive Draft Study on Cybercrime was presented at the second meeting of the IEG, comprising eight chapters. That meeting did not reach agreement on the draft Study and the content of the Study is still subject of the discussion among the states. However, as acknowledged by the UN CCPCJ, the IEG has yielded results, including with regard to legislative reforms based on existing international standards and in particular in terms of capacity building. In 2021, the Expert Group is to produce a consolidated list of conclusions and recommendations to be provided to the CCPCJ for further processing.

In December 2019, the UN General Assembly resolution A/RES/74/2479 initiated a new, parallel process. The resolution mandates the establishment of an Open-ended Ad Hoc Intergovernmental Committee of Experts, representative of all regions, to elaborate a comprehensive international convention on “countering the use of information and communications technologies for criminal purposes”. The General Assembly also decided that the Ad Hoc Committee shall convene a three-day organizational session in New York in order to deal with organizational and procedural matters such as appointing the chair, vice-chairs and rapporteurs, adopting the agenda, agreeing on decision-making processes, establishing the venue, the timeline and the schedule of the work of the Committee. The decisions will then be submitted to the General Assembly for its consideration and approval. The organisational session was postponed twice and is now expected to take place on 10-12 May 2021.

In global multilateral negotiations on cybercrime, it is important that:

In this context, the EU Cyber Direct project, together with Chatham House’s International Security Programme (ISP), organised a series of three interactive online sessions to discuss the role of civil society organisations in the fight against cybercrime. The sessions aimed to bring to the table the voices, concerns, and priorities of civil society actors.

Participants ranged from selected recognised civil society organisations active in, or with the potential to contribute to, the formulation of cybercrime policies and capacity building programmes, to scholars and experts from think tanks, but also state representatives. This series of workshops will feed into a larger multi-year project that Chatham House is implementing aimed at engaging civil society in global cybercrime policy-making efforts.

The recording of the third open session is available below.

Cybercrime commonly refers to criminal activities where computers and information systems are involved either as a primary tool or as a primary target. However, there is no universally accepted definition of criminal activities in cyberspace. By the same token, in most national legislations, cybercrime is not strictly defined, and is often referred to as ‘computer crime’, ‘electronic communications’, ‘information technologies’, or ‘high-tech’ crime.

Faced with the new complexity of the digital environment, states have started developing different – sometimes diverging – approaches to criminalisation of online activities, resulting in further fragmentation of the legal and institutional landscape. At the same time, several countries have developed and enacted a number of measures, including cybercrime legislation, that raise serious human rights concerns due to their use in the criminalization of online content, the restriction of Internet access and the violation of civil liberties and citizens’ privacy. This has amplified the necessity of developing and implementing anti-cybercrime measures that are in line with international human rights law and that respect the principles of legality, proportionality, and necessity.

Human rights in the cybercrime arena

Defining cybercrime at the UN – where should states take inspiration from?

This session takes stock of the existing international and regional efforts against cybercrime, highlighting the existing and potential pathways for civil society organisations to engage at the regional and international level. It will elaborate on the latest developments of the UN Intergovernmental Expert Group on Cybercrime (IEG) and the implications of the UN General Assembly resolution A/RES/74/247 of 2019 that mandated the establishment of a new Openended Ad Hoc Intergovernmental Committee of Experts, representative of all regions, to initiate a comprehensive international convention on “countering the use of information and communications technologies for criminal purposes” within the UN General Assembly’s Third Committee.

The UN’s cybercrime work, the new process, and its modalities.

The experience of GLACY+ and the Council of Europe’s work with civil society organisations.

The role of regional organizations in facilitating civil society engagement in the global cybercrime policy making.

The challenges for civil society in multilateral processes.

The fight against cybercrime cannot be siloed. On a national, regional and international level, the meaningful and sustained collaboration of governments, the private sector, experts and civil society organisations is the only way to mitigate and control the challenges cybercrime poses to an open and secure cyberspace. In May 2021, a new UN process will start mandated with working towards a possible comprehensive international convention on countering the use of information and communications technologies (ICTs) for criminal purposes. The modalities for this process, including the role of civil society, are yet to be decided. Divergent views and opinions around this issue mean that the perception of civil society as valuable partners in these processes is not universally shared. From ensuring accountability to protecting human rights, the role of civil society is crucial in the anti–cybercrime efforts. However, multi–stakeholder engagement in the fight against cybercrime has not been without its challenges, and progress in this area has been hard–fought. Concluding a series of workshops on engaging civil society in the fight against cybercrime, this public event aims to explore practical ways for civil society engagement in the upcoming UN process on and in global cybercrime policy making more generally. It draws on concrete examples from the Open–ended working group on developments in the field of information and telecommunications in the context of international security and on other UN processes on transnational crime. The event included representatives from states, civil society and private sector and will aim to explore innovative ways for engagement and the prospectsfor multi–stakeholder coordination on cybercrime.

Brazil and South America’s position on global cybercrime forums and processes, including how to involve a diverse set of civil society actors and balancing interests such as protection of human rights and law enforcement needs.

Access Now’s work – and the importance of CSOs’ work – on bringing together various stakeholders on this conversation whilst centralising the safeguarding of human rights in the process, notably in the MENA region.

South Africa’s participation and priorities in the UN OEWG and GGE, and the role of states as a facilitator for multi-stakeholder engagement.

Canada’s involvement in the UN OEWG and the role of states as a facilitator for multi-stakeholder engagement.

The European Union’s perspective on cooperation against cybercrime and the role of civil society. 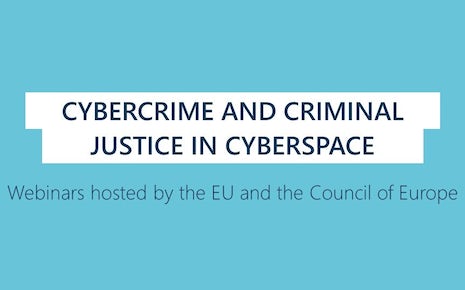 Cybercrime and criminal justice in cyberspace 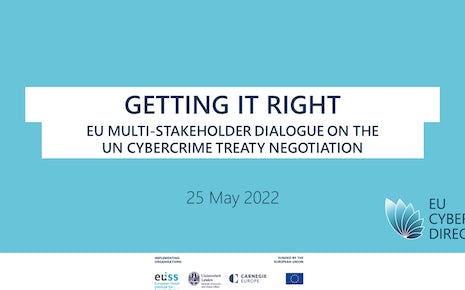 Getting it right: EU multi-stakeholder dialogue on the UN cybercrime treaty negotiation 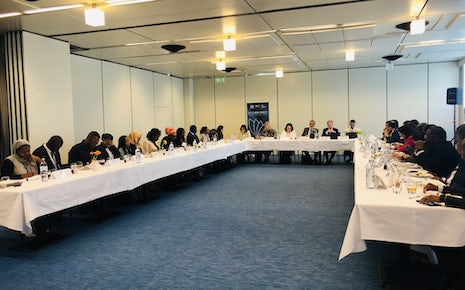