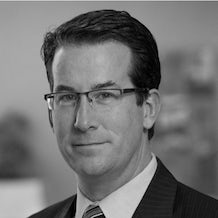 Duncan B. Hollis is Laura H. Carnell Professor of Law at Temple Law School and a co-convenor of The Oxford Process on International Law Protections in Cyberspace. His scholarship engages with issues of international law, interpretation and cybersecurity, with an emphasis on treaties, norms and other forms of international regulation. He is a non-resident scholar at the Carnegie Endowment for International Peace and an elected member of the American Law Institute, where he served as an adviser on its project to draft a Fourth Restatement on the Foreign Relations Law of the United States. In 2016, he was elected by the General Assembly of the Organization of the American States to a four-year term on the OAS’s Inter-American Juridical Committee. There, he has served as the rapporteur on binding and non-binding agreements as well as the rapporteur on improving the transparency of state views on international law’s application to cyberspace. Duncan’s books include the award-winning Oxford Guide to Treaties (OUP, 2nd ed., 2020), International Law (with Allen Weiner) and (with Jens Ohlin) Defending Democracies: Combatting Foreign Election Interference in a Digital Age (OUP, 2020). 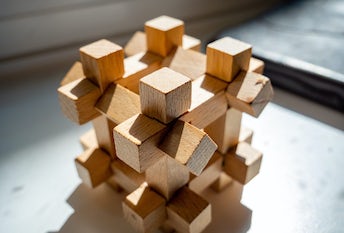 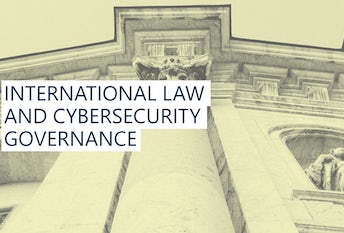